Blogging about adventures in Barcelona, London, Paris and Europe

End of an era

Blogging about adventures in Barcelona, London, Paris and Europe

BARCELONA – Our neighborhood, L’Eixample, is home to a number of Spanish/Catalan icons. It’s easy to instruct taxis to our homes once we mention this thing. 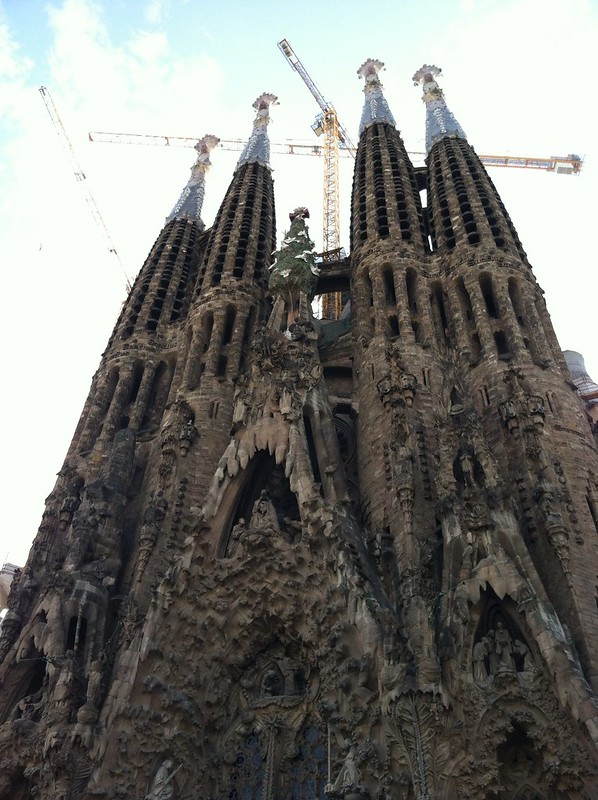 Our apartment/hotel is about a block away from La Sagrada Familia. According to Lonely Planet, Antoni Gaudi’s cathedral has been under construction for the last century. 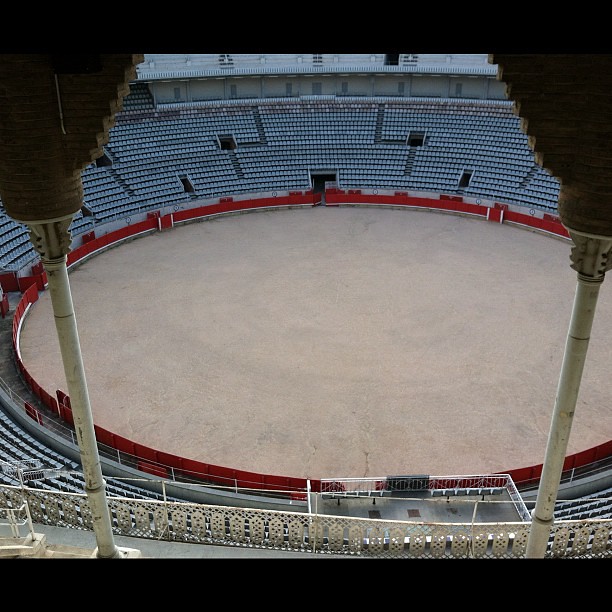 The ban on bullfighting in Catalonian started this year. The Guardian had a great, informative report on the last bullfight in Barcelona, including some of the politics behind the ban.

It felt thrilling to walk into the ring, where matadors faced off against bulls.
http://youtu.be/5fMP44a9Mog
We paid less than 10 euros for tickets. We climbed up the stadium seats. We stared at “suits of lights” worn by matadors. We walked under mounted heads of bulls. Some had missing ears. Those were prizes for matadors who fought bravely, according to museum notations.

On our first night in Spain, we cheered on FC Barcelona against Madrid inside a tapas bar. The game ended with a tie.

During half-time, Spanish football reporters interviewed Magic Johnson. Yes, the one from the LA Lakers. I had no idea what they were talking about… I think he was answering back in English. It looks like he was in Madrid for the game.

Kris Vera is bopping around Europe with the love of her life...and they just bought a new camera